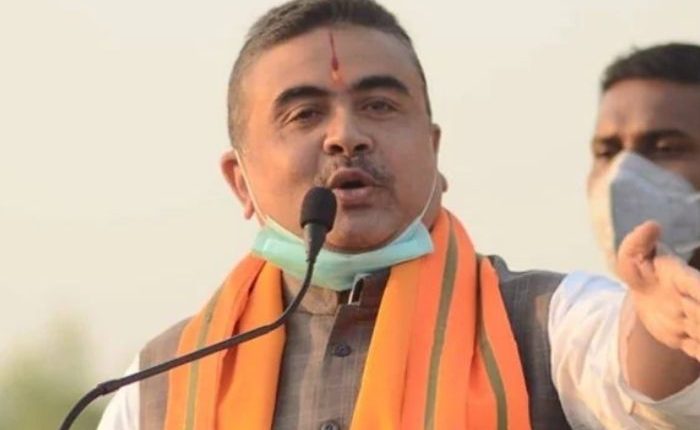 Adhikari’s house was raided in connection with the investigation into his bodyguard’s death in 2018. The four-member CID team interrogated the former co-workers of Suvendu Adhikari’s dead bodyguard, Shubhabrata Chakraborty, for seven hours on Friday night.

After gathering information from them, the team arrived at the house Suvendu used to live in for further investigation.

On Wednesday, the CID team had visited the barracks adjacent to Suvendu Adhikari’s home in Purba Medinipur’s Kanthi interrogated drivers and other staff staying there.
The sleuths also spoke to Suvendu’s brother Dibyendu, the MP for Tamluk. Dibyendu Adhikari is also being investigated in connection with the case.

The case of Shubhabrata Chakraborty’s death was handed over to the CID earlier this week. The West Bengal Police was investigating the matter.

Dhawan Expresses Confidence On Team Ahead Tie Vs Sri Lanka