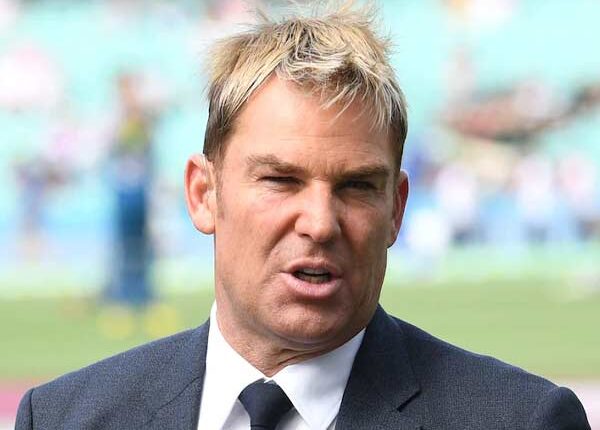 Legendary Australian leg-spinner Shane Warne has been elevated to ‘Legend’ status in the Sport Australia Hall of Fame.

Nine months after his sudden death aged 52, Warne becomes just the fifth ever cricketer to be awarded the most prestigious sporting honour that can be bestowed on an Australian.

As if there was ever any doubt 👑

The late great Shane Warne has been elevated to Legend status in the @sportaushof. Bowling, Shane ❤️ pic.twitter.com/OI5vlkqb2C

Since 1993, just 44 sporting identities have been officially recognised as a Legend of Australian sport, and the annual elevation is considered a significant post-career honour. Warne passed away in March after suffering a suspected heart attack while in Thailand.

Warne was first inducted to the Hall of Fame in 2009 as an ‘athlete member’, an honour which has been handed to just 43 cricketers across the history of the men’s and women’s game. Players in this category include the likes of Allan Border, Belinda Clark, Steve Waugh and Karen Rolton.