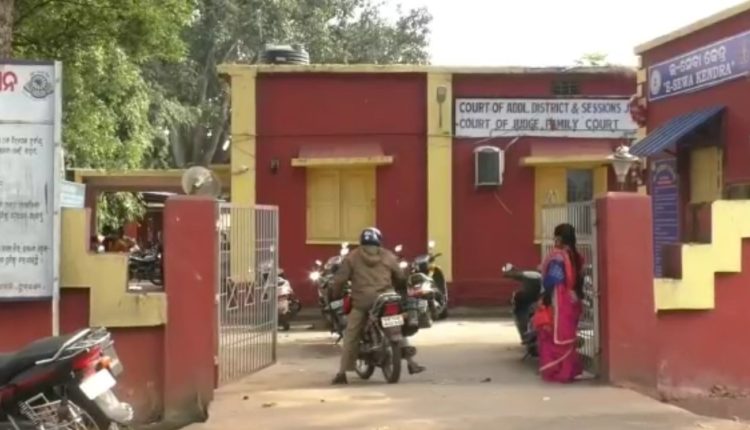 Phulbani: Police have arrested a retired teacher, Subarna Malik, for allegedly attempting to rape a minor girl child at Kanidani village under Dadaki GP in Phulbani block of Kandhamal district.

On the 22nd of September, the accused Subarna Malik lured the four-year-old girl, who was playing in the Anganwadi centre, to a house and tried to molest her.

When the girl started screaming, her mother who was working near the house, reached the spot and rescued her. She then lodged a complaint with Sadar Police Station against the accused Subarna Malik.

On the basis of the complaint,  Sadar police arrested the accused under relevant sections of the IPC in Case No. 141/22 and forwarded him to the court after a medical examination.  Sambit Behera of Sadar police station is investigating the incident.