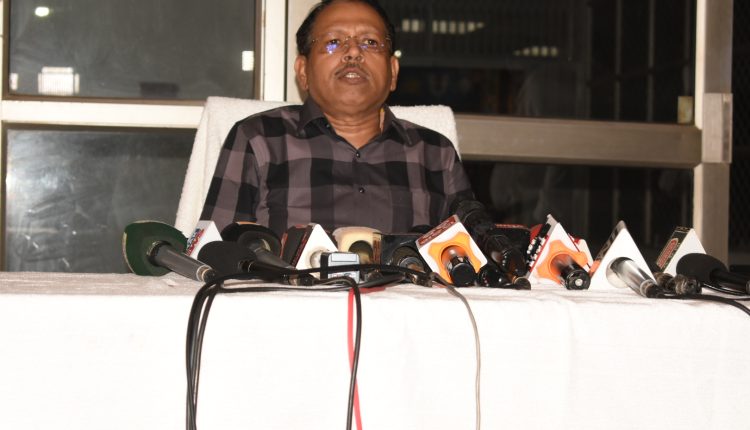 As per the India Meteorological Department, under the influence of cyclonic circulation over South Andaman Sea and its neighbourhood, a Low Pressure Area is likely to form over the same on 6th May and it is very likely to intensify gradually into a Depression. ‘The IMD can give a clear picture on the cyclone only after low pressure is formed tomorrow evening, ” the Odisha SRC said.

In view of the possible cyclone over Bay of Bengal, the state government has instructed the Collectors of 18 districts to undertake all preparedness measures in advance.

Besides, 17 NDRF, 20 ODRAF, and 175 teams of the Fire Services department are in readiness and would be pressed in, if necessary, the Odisha SRC said.

While the people are panicked by the news of a possible cyclone, some traders are resorting to hoarding and black marketeering of essential commodities. The district Collectors have been asked to keep a check on such unfair practices.

“Odisha has already witnessed three cyclones- Fani, Amphan, and Yaas in the last summer. There are no possibilities of a flood-like situation if the cyclone hits the State in the summer,” the SRC further added.