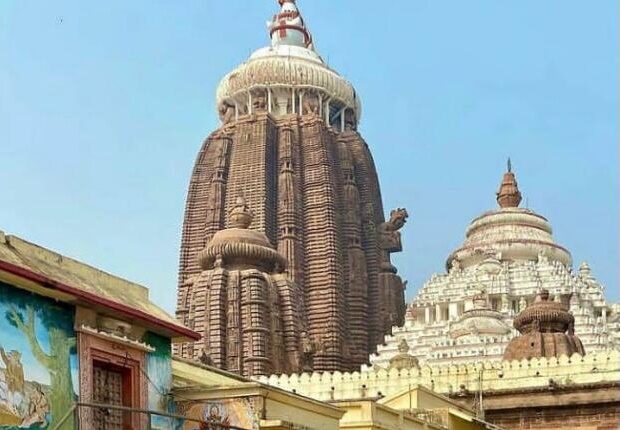 Puri: A picture of Puri Jagannath temple has once again went viral on social media.

The photo, believed to have been taken in front of ‘Sampati Mandira’ near Dakhina Dwara Gumuta, was uploaded on February 2 on Instagram. It was uploaded by an anonymous user on the page ‘Indian Temple’.

However, the person who clicked the photo is yet to be ascertained.

Worth mentioning, the Shree Jagannath Temple here reopened for devotees on January 3 after remaining closed for nine months in wake of the COVID-19 pandemic. The Temple remained closed since the middle of March due to the outbreak of the pandemic.