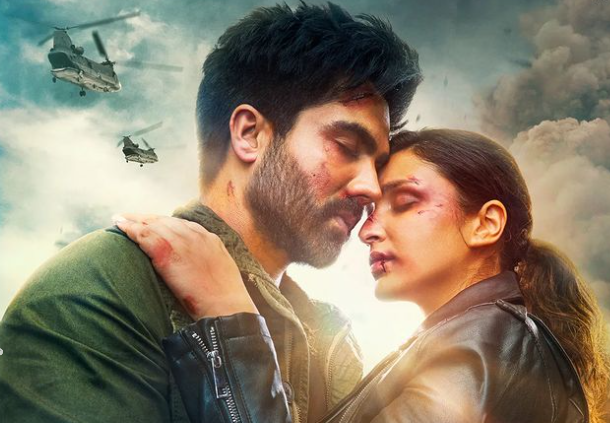 New Delhi: The teaser of the upcoming film  Code Name: Tiranga starring Parineeti Chopra and Harrdy Sandhu has been released on Thursday.

Parineeti also shared the teaser on her Instagram handle, and wrote, “Honoured to be a part of this mission for my country. Excited to be collaborating with two of my favs!  @harrdysandhu and @ribhu_dasgupta ! Let the ACTION BEGIN!”

Did You Know There Are 4 Types Of Tulsi In India? Here’s All You Need To Know