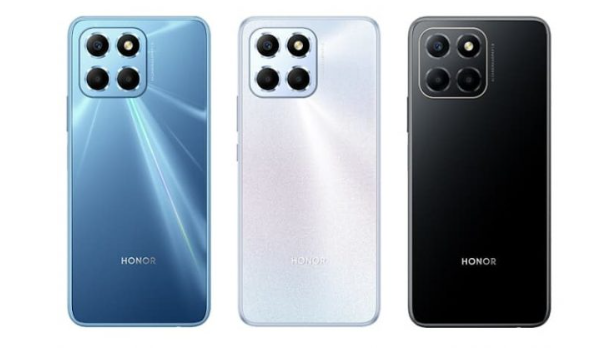 New Delhi: Honor has launched a new mid-range phone called the Honor X6 in Saudi Arabia. It featurtes a waterdrop notch display, a Helio G-series chipset, a 50-megapixel main camera, and a big battery. Continue reading to find out all the information on its specifications, features, and price.

At present, there is no information available on the price of the Honor X6. However, it is listed in colors like Ocean Blue, Titanium Silver, and Midnight Black.

The Honor X6 features 4GB LTE, dual-band Wi-Fi, Bluetooth v5.1, GPS, NFC, a 3.5mm audio jack, and OTG support for connectivity. The smartphone is equipped with a gravity sensor, an ambient light sensor and a proximity sensor. For added security, it has a side fingerprint reader and facial recognition support. It also has a USB Type-C port for charging. It packs a 5,000mAh battery with 10W charging support. It measures 163.66 x 75.13 x 8.68mm and weighs around 194g, according to the company.