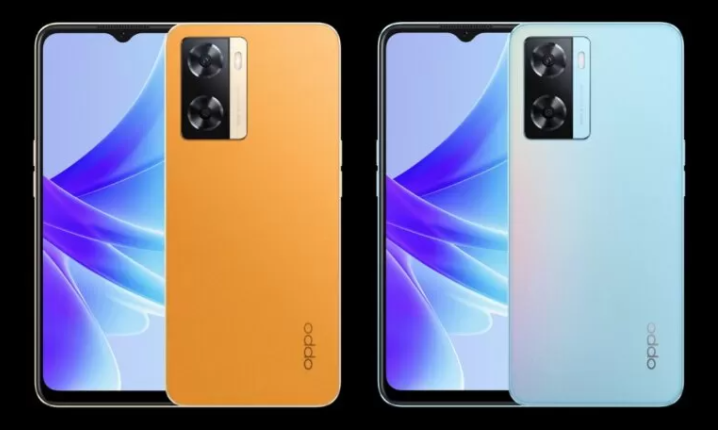 New Delhi: Oppo A77 4G has been launched in the Indian market today. The newly unveiled Oppo A77 4G features a dual rear camera setup of 50-megapixel and packs a 5000mAh battery with 33W SuperVOOC fast charging support.

Oppo A77: Price in India and Availability

The Oppo A77 price in India is Rs 15,499 for the 4GB + 64GB configuration. It is available for purchase in the offline market. As a launch offer, the Oppo A77 buyers will be eligible for a 10% cashback with ICICI Bank Card transactions.

Oppo A77 Specifications and Features

It features a 6.56-inch LCD HD+ display screen with a 60Hz refresh rate. The most recent A-series smartphone has 4GB of RAM and an octa-core MediaTek Helio G35 CPU inside. The device includes a micro-SD card port and 64GB of internal storage.

A dual-rear camera system with a 50MP primary sensor, a 2MP secondary sensor, and an LED flash is available on the Oppo A77. It has an 8MP front camera for taking selfies and making video calls. A 5000mAh battery and 33W SuperVOOC rapid charging are both supported by the Oppo A77.

Additionally, the Oppo A77 is sold throughout the nation in the colours Sunset Orange and Sky Blue. Based on Android 12.1, ColorOS 12.1 is booted. Furthermore, it has a dual speaker arrangement and 4GB of additional RAM. The smartphone has an integrated power button and a side-mounted fingerprint scanner.