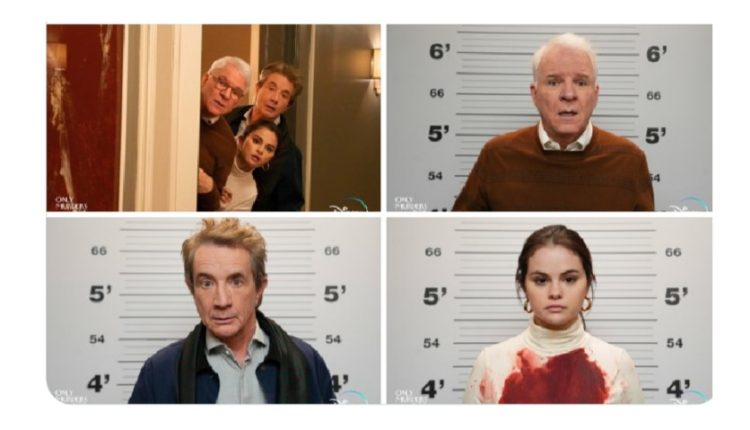 Only Murders in the Building Season 2 trailer: Selena Gomez, Steve Martin and Martin Short try to clear their names

New York: Mabel (Selena Gomez), Charles (Steve Martin) and Oliver (Martin Short) try to clear their name in a new murder mystery in the teaser for Only Murders in the Building Season 2.

After successfully solving the murder in Season 1, Mabel was found standing over the body of Bunny (Jayne Houdyshell), with the trio arrested for their murder.

The trio finds themselves the subjects of a competing true crime podcast as they try to clear their name and find Bunny’s real killer, with a slew of new characters – and some secret tunnels in The Arconia – revealed in the trailer for Season 2, which debuts on Hulu June 28.