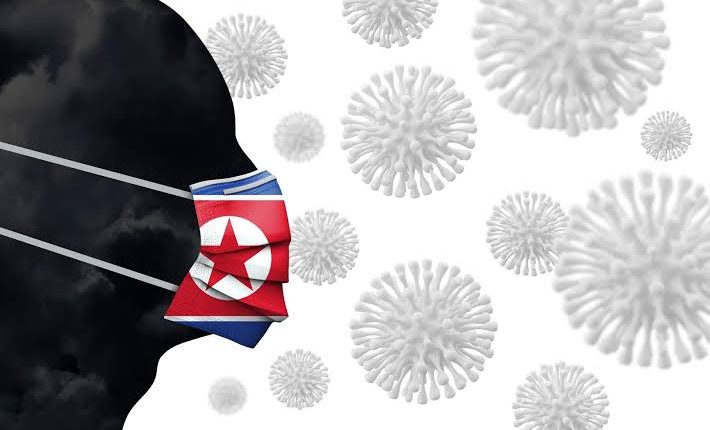 Pyongyang: The World Health Organization (WHO) has said that the Covid-19 outbreak in North Korea is worrying for new variants of the virus, as the country is battling a rapid spread of a mysterious fever since late April.

Addressing a press conference on Tuesday, WHO’s emergencies director Mike Ryan said, “Certainly it’s worrying if countries are not using the tools that are now available,” as he was asked a question regarding the Covid-19 crisis in North Korea, news agency Reuters reported.

Ryan added that the WHO has repeatedly said that there is always a higher risk of new variants emerging where there is an unchecked transmission.

“WHO is deeply concerned at the risk of further spread of Covid-19 in the country particularly because the population is unvaccinated and many have underlying conditions putting them at risk of severe disease and death,” Ghebreyesus told reporters on Tuesday.

On Wednesday, the country reported 232,880 more cases of the mysterious fever and six more deaths, taking the infection tally and toll to over 1.7 million and 62 respectively.

Only Murders in the Building Season 2 trailer: Selena Gomez, Steve Martin and Martin Short try to clear their names