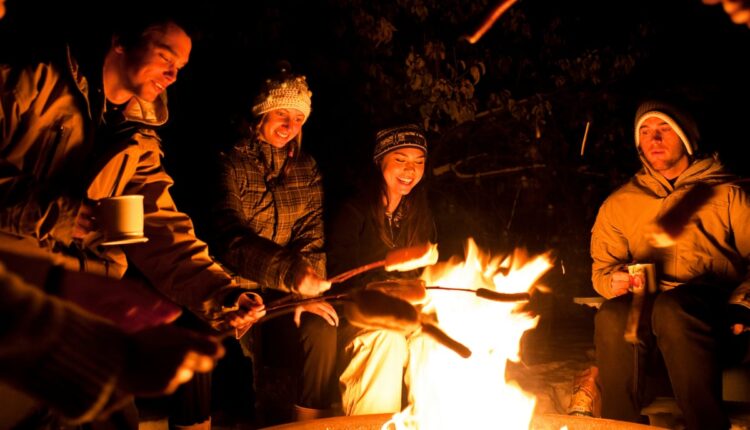 Bhubaneswar: Intense cold wave condition continues to grip several parts of Odisha with the mercury plummeting below 10 degree Celsius at eight places in the state in last 24 hours.

The minimum temperature in Twin City of Cuttack and Bhubaneswar stood at 13.4 and 14.7 degree Celsius, respectively.

Yesterday, the Regional MeT Centre predicted that severe cold wave condition is very likely to grip several districts of the state. It said that there will be no large change in minimum night temperature and it will be below normal by three to five degree Celsius at many places over the districts of Odisha during next 24 hours.