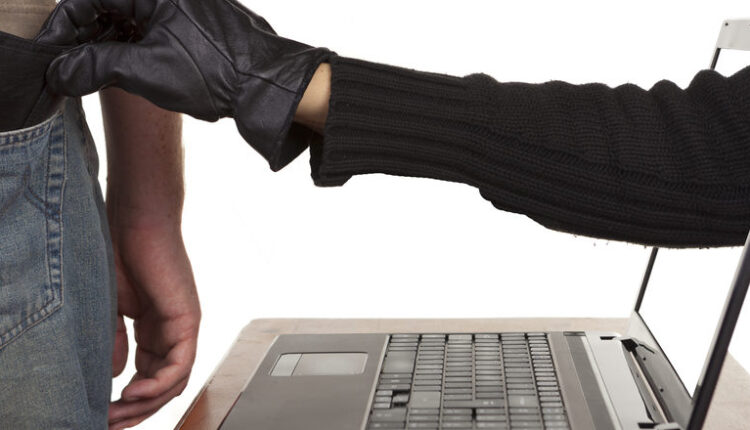 The cyber fraudsters  the amount on the pretext of software update. Agarwal had called to the customer care executives of a software company for the update related queries.

Reportedly, the accused swept the money from Agarwal’s bank accounts in four instalments. However, the victim did not receive any message from the bank site about the withdrawal.

Recently, Kalahandi police had cracked a case of online fraud with the arrest of five persons in Uttar Pradesh for duping a resident of Bhawanipatna.