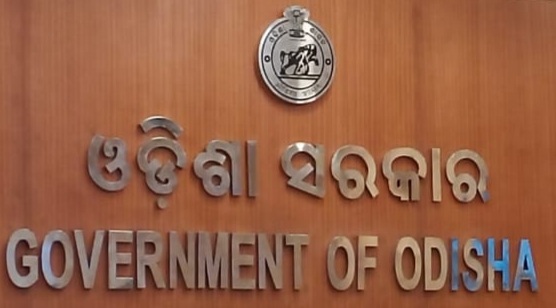 Bhubaneswar: As a further step towards strengthening the local governance in Odisha and on the basis of recommendations of the 4th State Finance Commission, the Odisha Government has decided to merge the functions and office of DRDAs with respective Zilla Parishads, the apex body of the three-tier Panchayati Raj system, in all districts.

“The State Government has decided to merge the functions and Office of DRDAs with respective Zilla Parishads in districts and abolish the present structure of DRDAs with effect from the date of publication of Resolution in Extraordinary Issue of the Odisha Gazette, read a resolution issued by the Panchayati Raj and Drinking Water Department, Govt. of Odisha.

The State Government have been laying emphasis to strengthen the Panchayati Raj Institutions (PRIs) in the State and has taken several steps for empowerment and transformation of the PRIs.

The matter relating to the merger of DRDAs in Districts with respective Zilla Parishads of Odisha was under active consideration of the State Government for some time. DRDAs of Districts are agencies registered under the Societies Act, 1860, the main function of which is to implement and monitor different development schemes in the District. The PRIs being institutions of self Governance must be empowered enough and be directly involved in the implementation, monitoring and supervision of various development schemes as well as execution of different public welfare decisions of the State Government.

Zilla Parishad is the apex tier of the Panchayati Raj System at the district level and needs to be entrusted with all the functions of DRDAs in order to enable it to plan and implement the schemes for poverty alleviation, overall economic development and social justice, reads the Resolution.

Following are the principles and modalities to be followed for the functioning of Zilla Parishads after the merger of functions and Office of DRDAs and abolition of DRDAs in the State of Odisha;