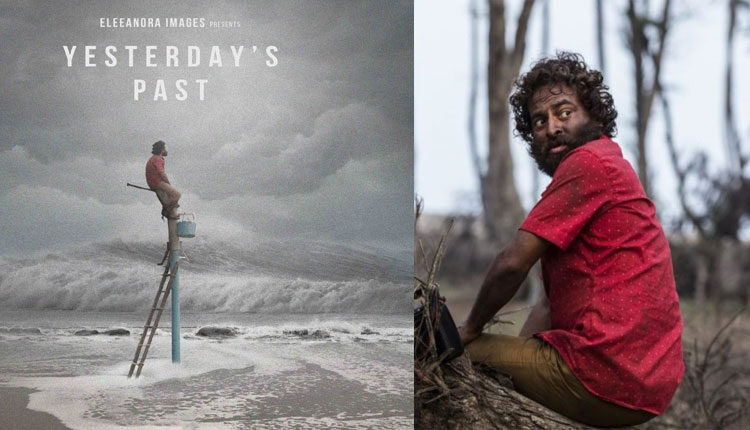 Kalira Atita revolves around story of a disillusioned young man, who has already survived a cyclone, and is yet to experience another one. It is about human fears, uncertainty of life, and human triumph over everything. The film also talks about climatic change and the effects of it in the future.

The film was earlier screened in the International Film Festival of India 2020 last month and garnered huge appreciations. Popular actor Pitobash Tripathy plays the protagonist in the film.