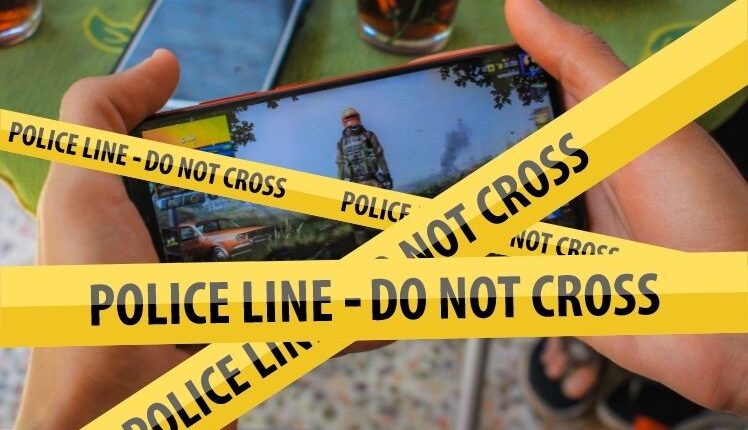 Koraput: A minor student was killed by two of his friends following a quarrel over a mobile game in Masiput village of Koraput district on Thursday.

According to reports, three minors of Masiput were playing a game on a mobile phone near the village school on Thursday.

Following a verbal spat between them, the duo allegedly thrashed him and later stoned him to death.

It is suspected that the duo killed the minor as the latter did not allow them to play the game in his mobile phone.

After the incident, they disposed of the body in an isolated place near the Kolab river embankment. The body was recovered this morning.

Being informed, police reached the spot and detained the two accused.

“Today morning we received a report from the deceased’s father. Three boys from their village were playing games on a mobile phone near the village school. Later they had gone to attend nature’s call where they had a quarrel which turned into a fight resulting in the death of the boys on the spot,” informed Additional SP Koraput Utkal Keshari Das.

Das said that the duo had bludgeoned the 12-year-old to death on the spot with a stone.