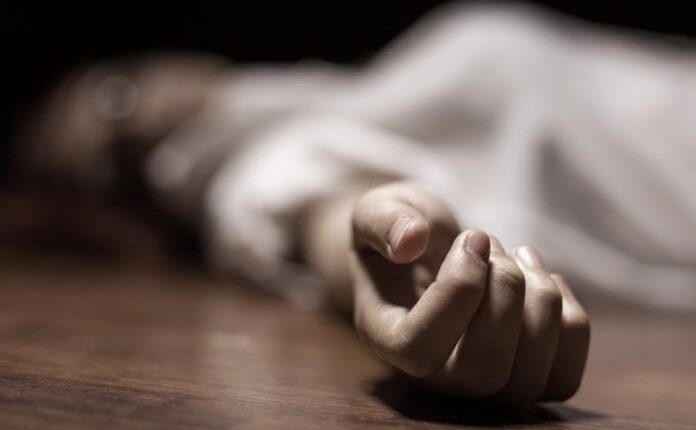 Rayagada: A man said to be mentally challenged allegedly thrashed his younger brother to death in Mukundpur of Chandili Police limits under Rayagada district on yesterday night.

The deceased person has been identified as Kuna Nayak.

According to reports, the mentally unstable man allegedly attacked his brother killing him on the spot.

On being informed, police reached the spot and recovered the body for post-mortem. Further investigation is underway in this regard.