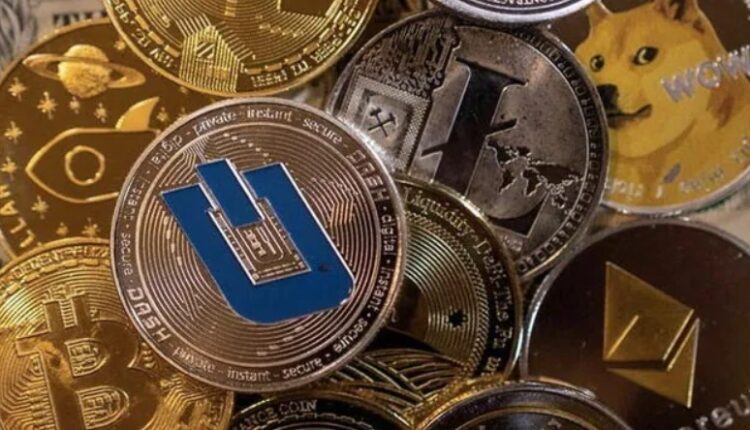 According to reports, it is the second-biggest hack ever in the burgeoning cryptocurrency space.

Computers known as nodes operated by Axie Infinity maker Sky Mavis and the Axie DAO that support a so-called bridge — software that lets people convert tokens into ones that can be used on another network — were attacked, with the hacker draining what’s known as the Ronin Bridge of 173,600 Ether and 25.5 million USDC tokens in two transactions.

The breach happened on March 23, but was only discovered Tuesday, according to Ronin, the blockchain that supports Axie Infinity.

The price of Ron, a token used on the Ronin blockchain, dropped about 22% after the hack was disclosed. AXS, a token used in Axie Infinity, fell around 8.5%, according to CoinMarketCap.

In its blog, Ronin said it’s in touch with major cryptocurrency exchanges and with blockchain tracer Chainalysis to monitor the move of the stolen funds. Ronin also said it’s working with law enforcement. Ronin didn’t immediately return requests for comment.

The stolen funds went to two cryptocurrency exchanges, according to blockchain forensics firm Elliptic. Several exchanges acknowledged the hack without confirming that the funds had been moved there.

Huobi tweeted that it would “fully support Axie Infinity in the aftermath of the attack. Sam Bankman-Fried, who runs the FTX cryptocurrency exchange, said in an email that it would assist on the blockchain forensics.