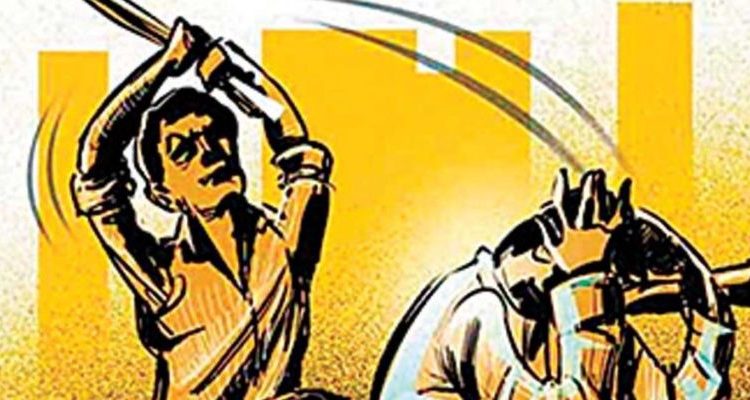 Nilagiri: A man was hospitalised after being attacked by his relative over a family feud at Baunsapala village in Balasore district.

According to reports, a heated argument ensued between the victim and his relative over some reason and in a fit of rage, the latter attacked him with a sharp weapon leaving him critically injured.

He was immediately admitted to Balasore District Headquarter Hospital in a critical condition.