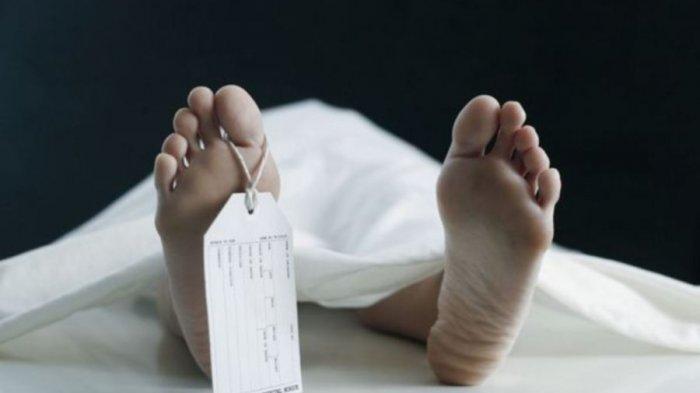 Malkangiri: A youth was killed after he slipped into Dakaraijodi waterfall under Kalimela block in Malkangiri district.

The deceased was identified as Biju Mandal from MPV-16 village under Gampakonda panchayat.

Reportedly, Bijju had gone to Dakaraijodi waterfall with his friends when he accidentally slipped into the waterfall. Following this, he sustained grievous injuries in his head and ear.

While he was rushed to MPV-21 hospital, he was later referred to Koraput District headquarters hospital (DHH) as his health condition deteriorated. However, he succumbed to his injuries on the way to the hospital.