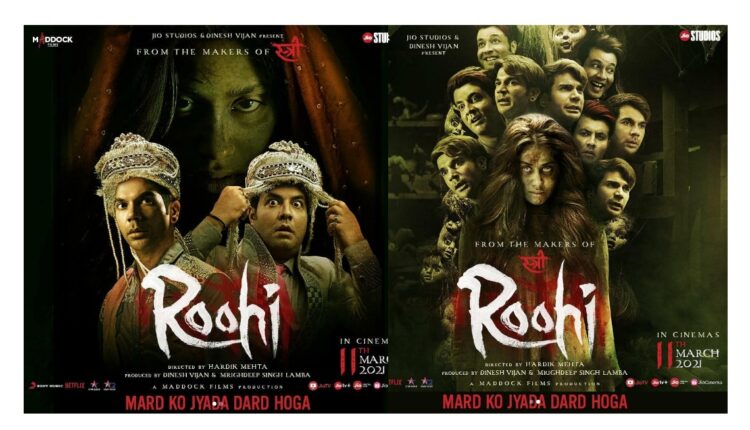 On Monday, Janhvi shared a snippet that featured her, Rajkummar and Varun with a backdrop of the scary woods. While Janhvi seemed to be in the look of a bride with her face covered, Raj and Varun were dressed grooms. Together, all of them invited audiences to the ‘bhootiya shadi’ that will take place on March 11 in cinemas. With it, they also announced that the film trailer will be out on February 16, 2021. The film was earlier titled ‘RoohAfza’ and the title was changed again to ‘Roohi Afzana.’

The film is helmed by Hardik Mehta and produced by Dinesh Vijan under the banner Maddock Films. The shoot of the film has taken place in several locations including Manali and Uttar Pradesh. Originally, the film was supposed to hit the screens last year. However, due to COVID 19 pandemic and the theatre shutdown, it was postponed.

Amitabh Bachchan Shares Update On His Health, Writes Undergoing Surgery Due To…