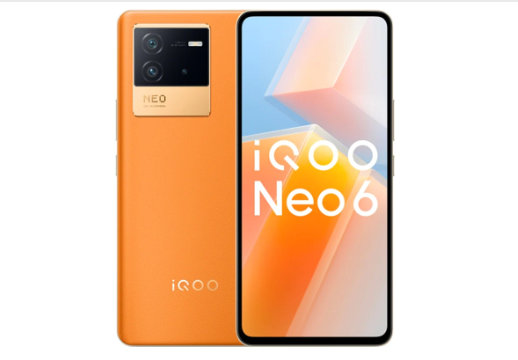 iQoo Neo 6 India Launch Date Set For May 31: Here’s Everything You Need To Know

New Delhi: iQOO is all set to launch its latest mid-range device, the Neo 6 in India. The Chinese language firm introduced that the smartphone will hit Indian markets with Qualcomm Snapdragon 870 5G chipset and 80W flash cost. Amazon had reportedly pushed out a notification final week indicating that the handset from iQoo will launch in India on Might 31. Current reviews have additionally indicated that the sale of the smartphone might happen within the first week of June.

iQOO Neo 6 is a mid-range offering by the company. It is expected to be priced under Rs 30,000. The smartphone will compete with the likes of the Motorola Edge 30, Samsung Galaxy M53 and others in a similar price bracket. The teaser revealed the phone will be offered in Blue and Rainbow gradient colour options. The smartphone will go on sale on Amazon and will be launched on the same platform on May 31.

iQOO has not revealed the specifications and price of the phone. As per previous leaks, the Neo 6 is expected to feature a 6.62-inch Full-HD+ AMOLED with support for a 120Hz display. The smartphone is powered by an octa-core Qualcomm Snapdragon 870 processor coupled with up to 12GB of RAM. The Neo 6 is expected to come in two, or three RAM variants, with the 12GB variant being the top one. The smartphone is expected to house a 4,700mAh battery with support of 80W fast charging.

In the camera department, the Neo 6 features a 64-megapixel primary camera along with a 12MP ultra-wide lens and a 2MP B&W sensor. At the front, there is a 16-megapixel selfie camera. The phone runs on Android 12 out of the box.