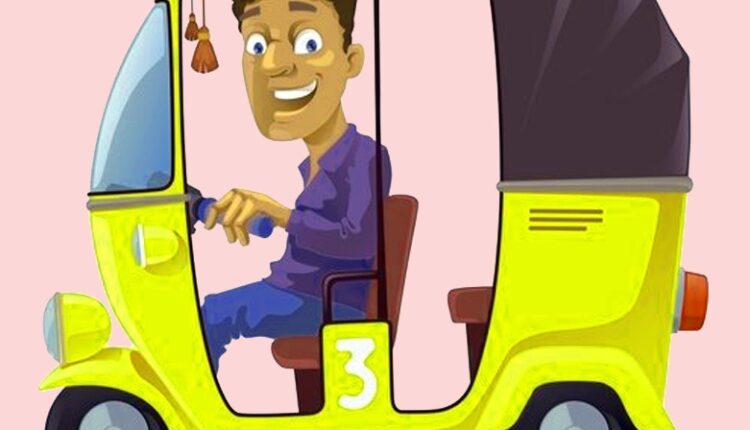 Bhubaneswar: In an exemplary show of honesty, an auto-rickshaw driver returned a bag containing cash and valuable documents to Tamando police.

According to sources, one Soumya Ranjan Mohapatra from Sunabeda, who works as an engineer in Jharkhand had come to Bhubaneswar three days back for some work. Afterward, he hired an auto-rickshaw of Balkrishna Padhi to meet his friend near Tomando.

However, Mohapatra had left his bag, containing a bank passbook, a pan card, an ATM card, and an Aadhar with one thousand rupees, in the auto-rickshaw itself.

Later, Balkrishna noticed that the bag and tried to find Mohapatra but in vain. With no option left, he left the bag with Tomando police.

Police managed to get the contact details from Mohapatra’s bank account and informed him about the missing bag. However, Mohapatra had already left for Jharkhand. Later, Mohapatra sent his friend Biswaranjan Pradhan to collect the bag from Tamando police station.

Thereafter, Tamando police handed over the bag to Biswaranjan on Thursday.