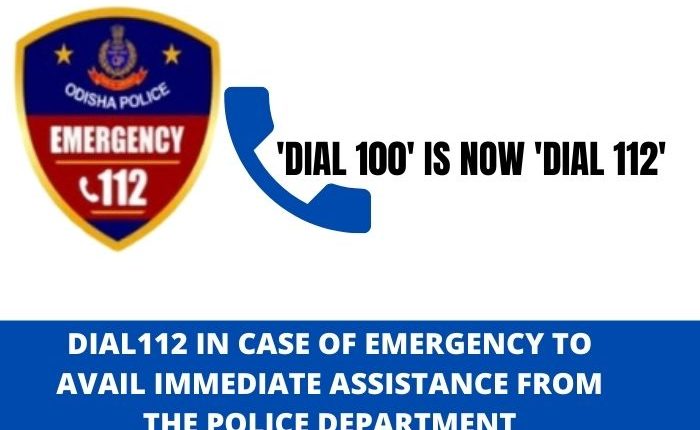 Bhubaneswar: Odisha Police on Monday urged the people of Odisha including Bhubaneswar to dial 112 instead of 100 in case of emergency to avail immediate assistance from the Police Department.

Odisha Police took to Twitter and made the announcement.

UPD Bhubaneswar (Dial 100) is now integrated with #ERSS (Dial 📞112).
We urge to the people of Odisha including UPD Bhubaneswar, please dial 📞112 in case of emergency rather dialling 100. pic.twitter.com/Waa1Q0xnME