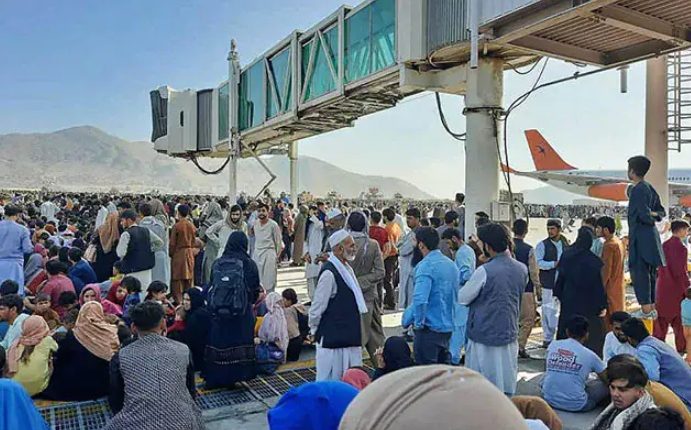 New Delhi: The Afghanistan airspace has reportedly been closed for all lights, including overflying. Due to this, an Air India aircraft tasked to fly to Afghanistan to bring out people will no longer be able to go there too, sources said.

A NOTAM or notice to airmen has been issued to say Kabul airspace has been closed.

Vistara says it has stopped overflying Afghan airspace on its Delhi-London flights.

Meanwhile, Air India flights coming from the US are likely to be re-routed since the Afghan airspace has been closed, sources said.

Flights AI-126 (Chicago-New Delhi) and AI-174 (San Francisco-New Delhi) will have to re-routed to a Gulf nation to refuel, they said, adding Air India is also working on new routes for flights that will depart later from India to the US.

The Afghanistan Civil Aviation Authority asked all transit aircraft to reroute, adding any transit through Kabul airspace would be uncontrolled.