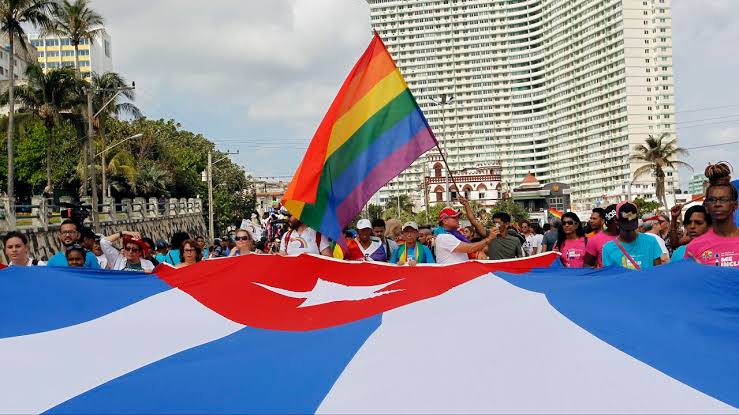 Cuba: Cubans have overwhelmingly approved a sweeping “family law” that would allow same-sex couples to marry and adopt, the electoral commission said, in a move that will also redefine rights for children and grandparents.

Preliminary results from the electoral commission showed 74 percent of 8.4 million Cubans eligible to vote participated in the Sunday referendum.

“It is paying off a debt with several generations of Cuban men and women, whose family projects have been waiting for this law for years,” he said. “As of today, we will be a better nation.”