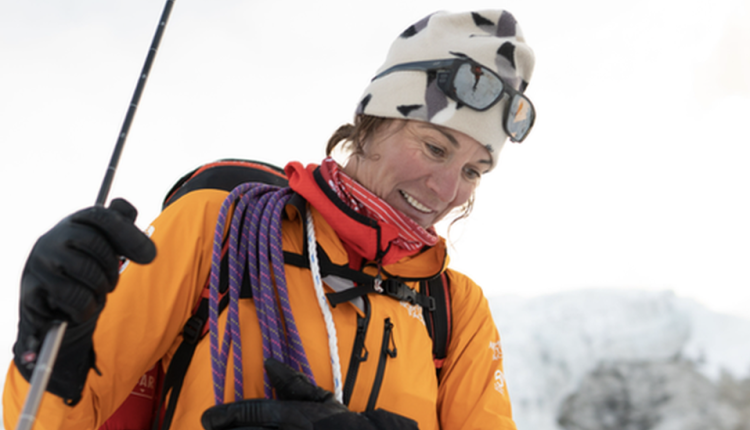 Kathmandu:  Famed US mountaineer Hilaree Nelson went missing in Nepal after she was skiing down Manaslu, the eighth-highest mountain in the world, according to reports.

As per reports, Nelson went missing on the same day an avalanche hit the peak she had been traversing and killed a Nepali climber.

The incident is reportedly said to have taken place while Nelson was skiing down after having successfully summited Manaslu with her partner Jim Morrison.

The Nepal government said that an avalanche hit Camps 3 and 4 on the 8,163-metre (26,781-foot) mountain on Monday and killed a Nepali climber alongside injuring a dozen others.

Morrison — who skied with Nelson — is safe and has been accompanying the search and rescue team.

Nelson in an Instagram post on Thursday said: “I haven’t felt as sure-footed on Manaslu as I have on past adventures into the thin atmosphere of the high Himalaya,” “These past weeks have tested my resilience in new ways.”

The 49-year-old has been described as “the most prolific ski mountaineer of her generation”.

In 2012, she became the first woman to summit the highest mountain in the world, Everest, and its adjacent Lhotse within 24 hours.

Six years later, she returned to Lhotse and made the first ski descent of the mountain, which earned her the National Geographic Adventurer of the Year award.