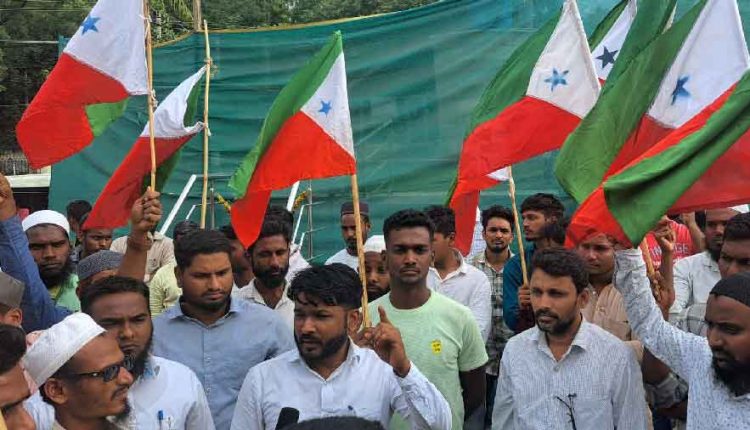 New Delhi: As the crackdown continues against the Popular Front of India (PFI), nearly 200 members of the outfit were detained during raids across several states.

Apart from Karnataka where over 70 leaders are reported to have been held, raids were also carried out in Madhya Pradesh, Delhi, Assam, Uttar Pradesh, Maharashtra and Telangana.

As per reports, in Karnataka, 75 PFI and SDPI (Social Democratic Party of India) workers and leaders “were taken into preventive custody, including the SDPI Yadgiri district president. Four persons linked with PFI have also been detained from the Nagarbera area today.

The fresh searches come a day after an intelligence note which stated that PFI is planning to target government agencies and BJP and RSS leaders and their organisations.

The PFI is planning a serious and sinister way to disturb public peace and tranquillity. They are “upset” after their senior leaders were detained in Tihar prison in New Delhi, according to the note.

The note further stated that the PFI cadres have chosen to retaliate violently against the government. They have taken recourse to depute ‘bayathees’, in Arabic means ‘agents of death’ or ‘fidayeen’, who pledge their allegiance to their Amir (chief) either to kill or get killed.