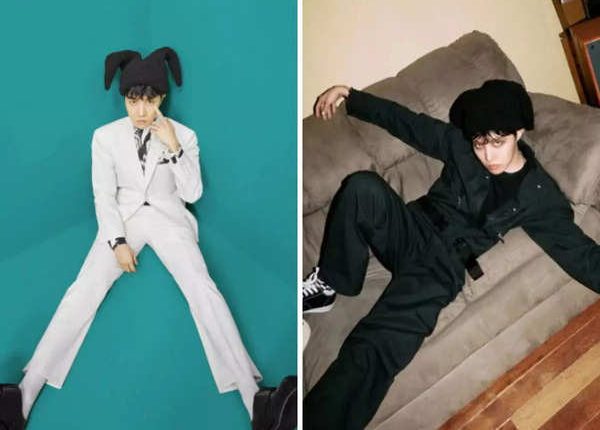 Seoul: Jung Hoseok, who is popularly known by the stage name J-hope, is the first BTS member to release a solo album. J-hope’s solo album is titled, Jack In The Box, and will be released on July 15, 2022. Before the release of the album, J-hope is dropping a pre-released track, MORE, on July 1, 2022. The concept pictures for MORE have already left the fans intrigued and guessing about the theme of the album. Now, Hobi dropped the first official teaser for MORE.

BigHit Music has confirmed that the music video of More will drop on July 1. The album is set to release on July 29. The first look of the album received support from RM and V. The members took to the comments section and cheered J-Hope on.

The official video teaser for MORE has a key design. Without revealing anything about the music video, the audio starts with drum beats with J-hope singing, “Cause I want some more,” as the music fades out. As per the announcement, the song lends voice to J-hope’s aspirations to show a diverse side to him as an artist. The solo album is his first attempt to break out of the mold and grow as an individual artist.