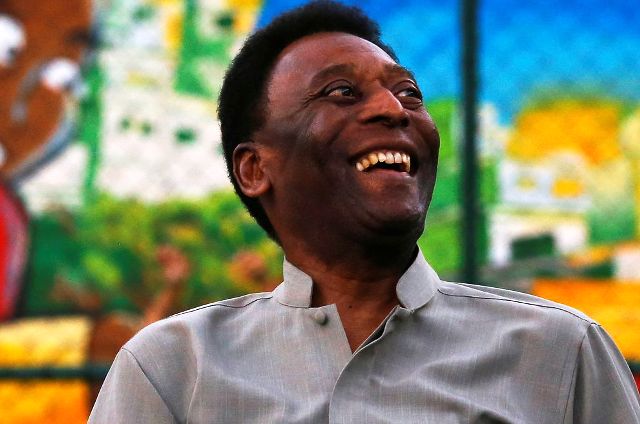 New Delhi: Legendary football player from Brazil, Pele has been admitted to the hospital as he is battling cancer. Sharing a quick update, his daughter said that there is no emergency to Pele’s health.

“Lots of alarm in the media today concerning my dad’s health. He is in the hospital regulating medication. There is no emergency or new dire prediction. I will be there for New Year and promise to post some pictures,” Nascimento posted.

The three-time World Cup winner for Brazil underwent an operation to remove the tumor in September 2021. He spent nearly a month under care. The hospital said at the time he would need to undergo chemotherapy following the removal of a colon tumor.

Pele is the only football player to have won three World Cups. He won the World Cup in 1958, 1962, and 1970 and remained Brazil’s all-time top scorer with 77 goals. He had problems with mobility after a failed hip replacement surgery in 2012. He is the only footballer being a goal poacher with over 1,000 goals in a professional career that spanned 22 years.

He was forced to use walkers and wheelchairs in public. He has also been admitted to hospitals in recent years for kidney and prostate-related problems.