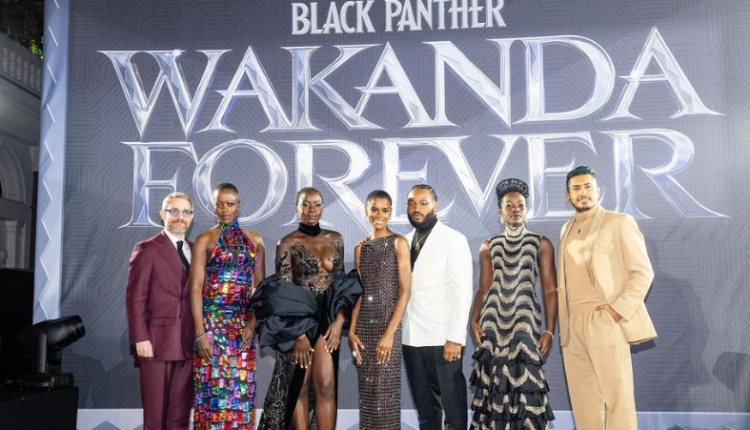 Taking to his Instagram handle, Coogler shared a letter that reads: ” Gratitude. That is the only word that comes to mind for your support of our work on the film Black Panther: Wakanda Forever. I am filled with it.

Thank you. Thank you to the people who bought their tickets early and camped out opening weekend. Thank you to those of you took their families out- young ones and elders in tow. To those who organized youth screenings and afterparties, who bought out theaters for communities and friends. To all of you who watched multiple times, and encouraged other folks to check it out.

Our film is over two and a half hours long, so thank you for holding those bathroom breaks. Our film has 6 languages spoken in it. Thank you for bearing with the subtitles. And our film deals with the inescapable human emotion of grief. Thank you for opening yourself up to the emotional journey of this film. We made something to honor our friend, who was a giant in our industry, and we also made something to be enjoyed in a theatrical setting with friends, family, and strangers. Something to be quoted and discussed. To be debated. Something to make people both physically and emotionally feel seen.

This medium wouldn’t exist without an audience, and I thank you for giving me a professional purpose, and an emotional outlet. I look forward to bringing you more stories in the future.

In Black Panther: Wakanda Forever, the leaders of the kingdom of Wakanda fight to protect their nation from invading forces in the wake of King T’Challa’s death, and a new threat emerges from the hidden undersea nation of Talokan.

The film sees the return of Letitia Wright as Shuri, Danai Gurira as Okoye, Lupita Nyong’o as Nakia, Winston Duke as M’Baku, Angela Bassett as Ramonda, and Martin Freeman as Everett Ross. New cast members will include Tenoch Huerta as Namor, Dominique Thorne as Riri Williams / Ironheart, Michaela Coel as Aneka, Mabel Cadena as Namora, and Alex Livinalli as Attuma.