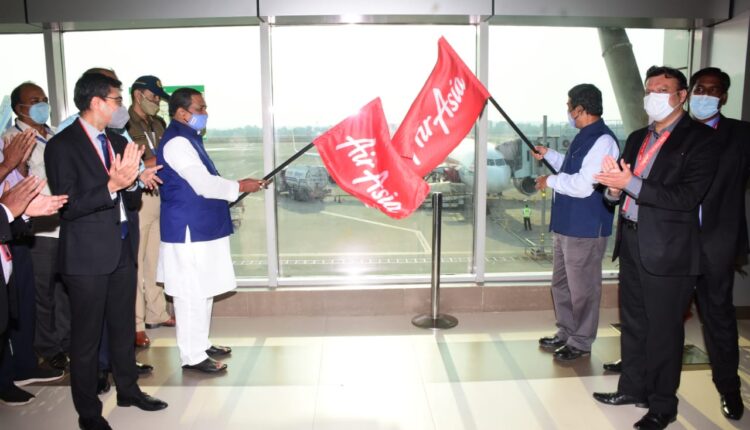 Air Asia sources said the flight will operate for six days except on Saturday.