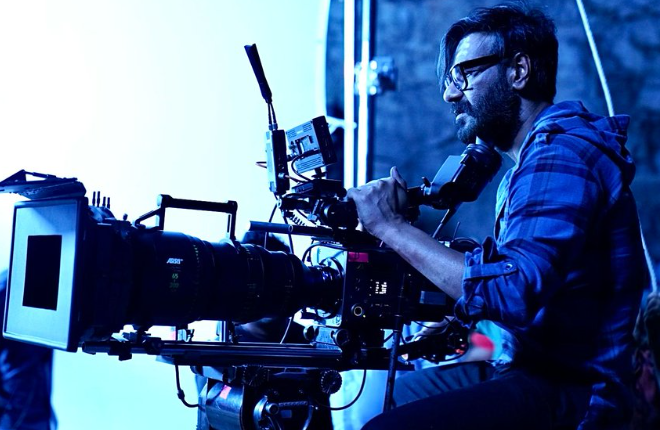 Ajay Devgn earlier directed U, Me Aur Hum in 2008 which starred his wife Kajol alongside him. His next film Shivaay (2016) had him as the principal star, while the latest Runway 34 (2022) also starred Amitabh Bachchan and Rakulpreet Singh.