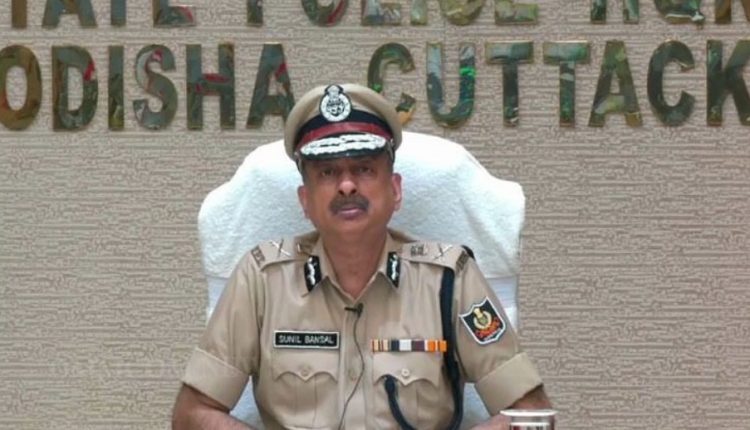 Any Kind Of Violence During Panchayat Polls Won’t Be Tolerated: Odisha DGP

Bhubaneswar: Odisha Director General of Police (DGP) Sunil Kumar Bansal on Thursday said that any kind of violence during the polling process will not be tolerated and stern actions will be taken against those found involved in such activities.

Speaking to the media after a high-level urgent meeting with State Election Commission today, the Odisha DGP said that people involved in the violence on Wednesday during the first phase elections are being arrested.

DGP Bansal further assured that necessary steps are being taken to ensure smooth conduct of the remaining four phases of Panchayat polls.

The Second phase of 3-tier PRI Elections – 2022 in the State will be held on 18th February 2022 and people of different districts will cast their votes. State Police have made adequate security arrangements for free and fair elections.

According to a press note, around 240 platoons of police forces, 1,753 mobile patrolling parties along with District Police Officers have been deployed all over the state for smooth conduct of second phase of elections.

A total of 20,435 booths will go for poll during this phase of elections which will be conducted with strict enforcement of State Election Commission guidelines and Covid protocols.

As per reports, the Odisha Police have arrested 16 persons in Puri district, 14 in Jajpur, and six in Dhenkanal district in connection with poll disruption incidents during the First phase polls to PRIs.