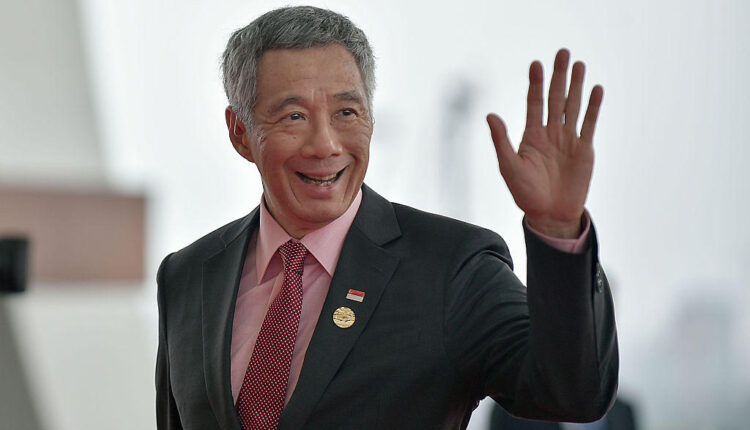 New Delhi: The Ministry of External Affairs (MEA) has summoned Singapore’s envoy to India over remarks made by the country’s Prime Minister Lee Hsien Loong in Parliament on Wednesday.

According to reports, the External Affairs Ministry summoned the Singapore envoy, Simon Wong and conveyed its strong objection to Loong’s remarks.

Addressing Singapore’s Parliament on Wednesday, Prime Minister Lee Hsien Loong had invoked Jawaharlal Nehru to argue how a democracy should function. He made the statement during a debate over a committee report on complaints against a former Workers’ Party lawmaker.

“Things start off with passionate intensity. The leaders, who fought for and won independence, are often exceptional individuals of great courage, immense culture, and outstanding ability. They came through the crucible of fire and emerged as leaders of men and nations. They are the David Ben-Gurions, the Jawaharlal Nehrus, and we have our own too,” PM Loong said.

He went further to add, “While Nehru’s India has become one where, according to media reports, almost half the MPs in the Lok Sabha have criminal charges pending against them, including charges of rape and murder. Though it is also said that many of these allegations are politically motivated.”

PM Loong also said that the people of Singapore can trust their leaders, systems and institutions if those in government uphold integrity, and enforce the same rules and standards equally to everyone.

“Our democracy can mature, deepen and grow more resilient, as both the governed and the governing embrace and express the right norms and values. Singapore can continue to flourish. But if we allow ourselves to slacken – loosen standards here, just a bit; overlook a lie there, just this time – the virtuous cycle will stutter and start to fail,” Singapore’s Prime Minister Lee Hsien Loong said.

Any Kind Of Violence During Panchayat Polls Won’t Be Tolerated: Odisha DGP