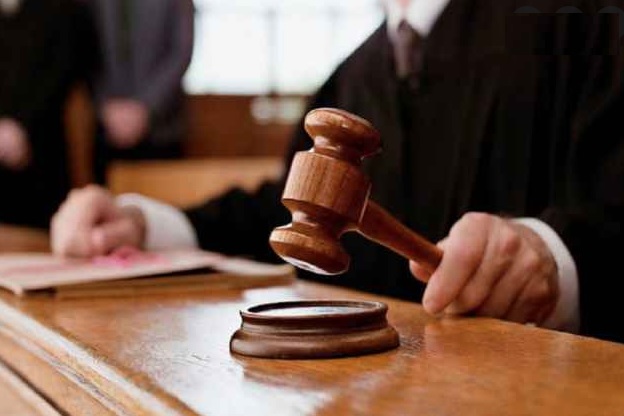 Mumbai: A special court here has been asked to re-adjudicate an application filed by Mubin Shaikh, arrested in 2008 for allegedly being a member of the banned terror outfit Indian Mujahideen.

The court was on Wednesday hearing the petition filed by Shaikh, seeking to quash the special court’s order of April 2019 rejecting his application against the invocation of MCOCA.

Shaikh in his plea claimed that pending hearing of their application against MCOCA, the special court framed charges against them in the case and later rejected the application as infructuous.

The HC asked the accused to file a fresh application for quashing of charges under the MCOCA and directed the trial court to decide the same within a period of two months.

Shaikh and several others were arrested by the Mumbai police in 2008-2009 for allegedly being members of the Indian Mujahideen’s (IM) media cell.

The prosecution case is that emails were sent to media organisations in August 2008 claiming responsibility for a series of blasts at Ahmedabad in Gujarat in 2008, in which more than 50 people were killed and several others injured.