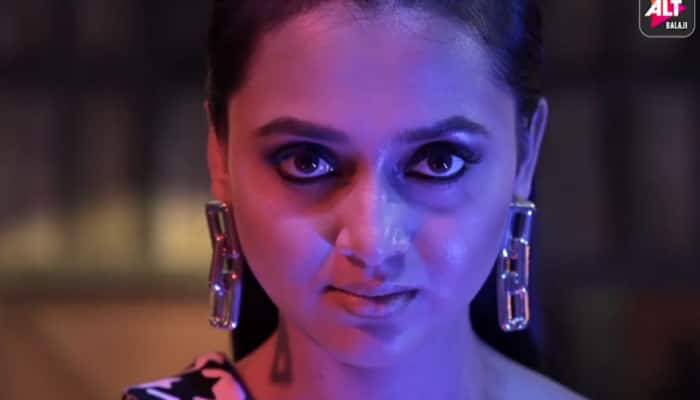 The makers released a teaser ahead of Tejasswi’s appearance on Lock Upp. The actor, who is currently seen playing the lead role in Naagin 6, will, in fact, be in her character.

The makers released a teaser ahead of Tejasswi’s appearance on Lock Upp. It also featured a glimpse of Karan Kundrra and promises to bring interesting twists in the reality show.