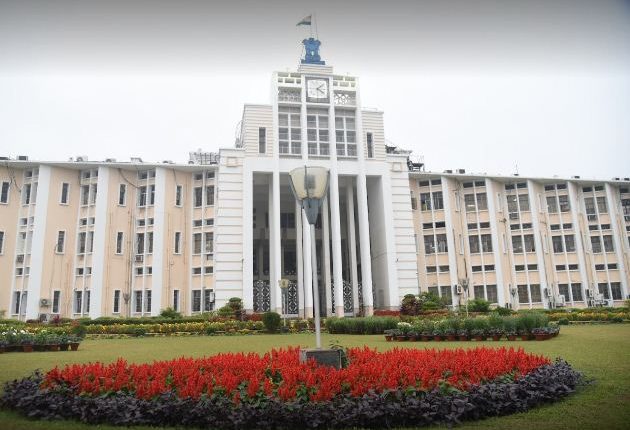 Bhubaneswar: As many as 153 new officers joined the Odisha Civil Services in an orientation programme held at the Convention Centre of Loka Seva Bhawan in Bhubaneswar today.

Chief Minister Naveen Patnaik joined an orientation programme and advised all officers to render selfless service to the public, especially the poor.

Speaking that development of the state and welfare of the poor remain at the core of all our initiatives, Patnaik said that it is only through the hard work and devotion of young and capable officers like them, the people will be able to reap the true benefits of state’s initiatives and our State can become number one state.

He said that initiatives like ‘5T’ and ‘Mo Sarkar’ are directed at bringing transformative changes in the governance mechanism. The Government is working dedicatedly to provide doorstep services to the people, added.

In this new system, identification and life certificates can now be submitted by the pensioners using Artificial Intelligence based Video-verification process. The CM said that it will be of immense help to the pensioners as they can submit their identification and Life Certificates digitally, without visiting any Government Office simply by using their mobile phones. This facility will also be available at the ‘Mo Seva Kendras’ located across the state, he said. Saying that Odisha is the first State to implement such a digital service for the pensioners, he expressed happiness over the initiative.

He also launched E-Diary, under which all information contained in the Government Diary can be readily and conveniently accessed by citizens using their mobile phones.

He said that no matter how amazing and innovative a strategy is, its true success is dependent on its effective implementation. He suggested the officers to work judiciously, with honesty and integrity, for the benefit of the people.

Finance Minister Niranjan Pujari, Revenue Minister Sudam Marndi also spoke on the occasion. They highlighted the transformative initiatives taken by the State Government under the leadership of the Chief Minister. They called upon the new officers to follow these principles through out their service career and maintain absolute transparency.

Chief Secretary Suresh Chandra Mohapatra said that the officers have got the opportunity to start their career with the encouraging words of the Chief Minister. They must follow the 5-T principles to provide best possible service to the people.

Secretary to CM (5-T) V.K. Pandian advised the officers as they have been inducted to this service purely on the basis of their merit, they should also follow the same principles in their public career to maintain absolute transparency, treat people professionally with empathy.

Annual Sulia Jatra In Bolangir To Be Held On January 11