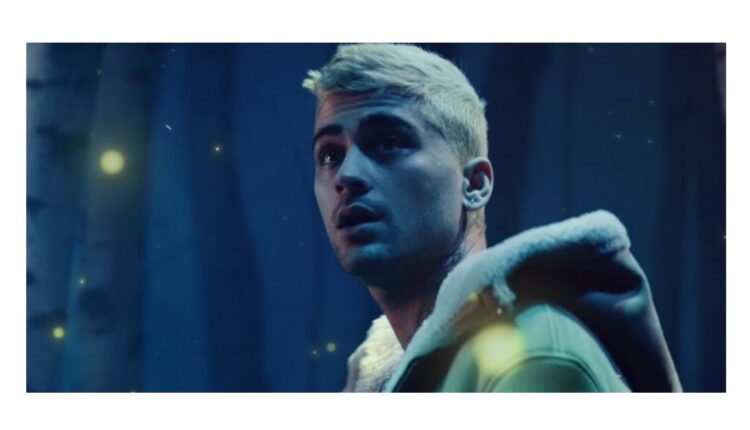 Vibez’ becomes the second song Zayn has released since he welcomed his daughter with supermodel Gigi Hadid. He had dropped the ‘Better’ track in September a few days after the birth of his baby girl.

Vibez’ is dedicated to his partner and supermodel Gigi Hadid. The song has beautiful lyrics stating, “Don’t keep me waiting/ I’ve been waiting all night to get closer/ And you already know I got it for ya/ You know the vibes, know the vibes, put it on ya.”

Along with this, he also announced that he is releasing his third solo album, titled ‘Nobody is Listening’ on Friday, January 15.

Given that Nobody is Listening is already available for pre-order, ZStans also have gotten their hands on the tracklist for Malik’s upcoming album which goes as: 1. Calamity, 2. Better, 3. Outside, 4. Vibez,  5. When Love’s Around (feat. Syd), 6. Connexion, 7. Sweat, 8. Unf**kwitable, 9. Windowsill (feat. Devlin), 10. Tightrope and 11. River Road. Like Vibez, Zayn had earlier dropped Better along with a music video as well.