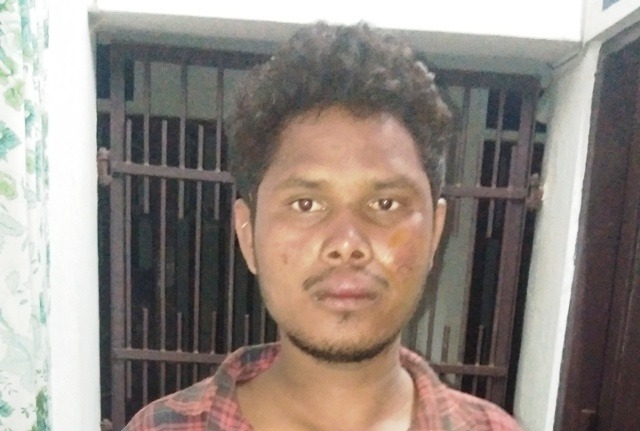 Youth held for rape bid on minor girl in Bangiriposhi

Bangiriposhi: Police have arrested a youth for attempting to rape a 10-year-old girl recently. The youth was nabbed after the girl’s father lodged an FIR at the police station.

The culprit is being interrogated, police said.

Reports said that Samara Soren (22) of Phuljhara villager under Bisoi block in Mayurbhanj district had come to visit his cousin’s house at Rangamatia village in Bangiriposhi block.

The FIR lodged by the victim’s father read the Samara after realizing that the girl was alone returning home in the evening, tried to molest her initially and then forcibly took near the bush to sexually assault her.

As the girl raised alarm, villagers gathered on the spot and rescued the girl from the clutches of the culprit.

Old bank notes will not be withdrawn, clarifies RBI