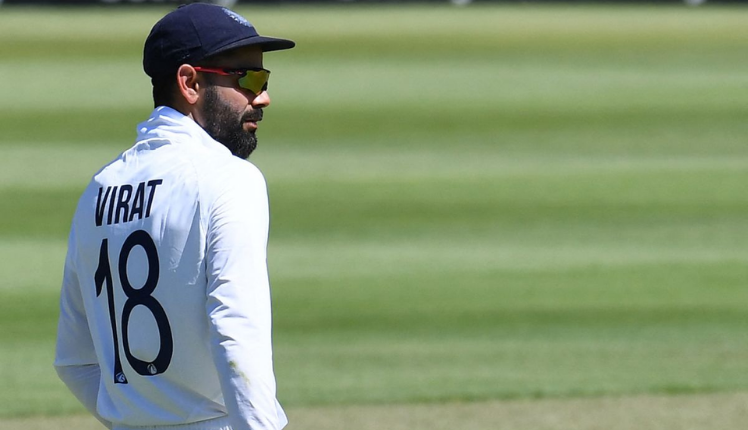 You Have Driven Indian Cricket To Greater Heights: Cricketers On Virat Kohli

Virat Kohli decided to step down from his role as the skipper of the Test side on Saturday (January 15). Here are some of the reactions from the cricket fraternity.

Ravichandran Ashwin, who picked up 293 wickets in just 55 Tests under Kohli, said Kohli’s legacy will go on for the kind of benchmark he has set.

“Cricket captains will always be spoken about with respect to their records and the kind of triumphs they managed, but your legacy as a captain will stand for the kind of benchmarks you have set. There will be people who will talk about wins in Australia, England, Sl etc,” said Ashwin via Twitter.

“Wins are just a result and the seeds are always sown well before the harvest! The seeds you managed to sow is the kind of standard you set for yourself and hence set the expectations straight with the rest of us. Well done @imVkohli on the headache you have left behind for your successor and that’s my biggest takeaway from your stint as captain. “We must leave a place at such an altitude that the future can only take it higher from there on.”

“Congrats @imVkohli, on a captaincy tenure you can truly be proud of! You have driven Indian cricket to greater heights, and am sure have a lot more to contribute. Wishing you the very best!” said Cheteshwar Pujara.

“Integrity, insight and inclusivity. Your contribution to the team as captain is invaluable, you’ve been a great leader to this side. It’s been a pleasure playing under you,” tweeted Bumrah.

Mohammed Shami described Kohli as the epitome of leadership.

“The epitome of leadership. The man who galvanised a team to win overseas. Congratulations on a brilliant run as Team India captain. Looking forward to more from you with the bat – Go well Virat,” said Shami.

“Thank you for all the memories I’ve shared with you in the dressing room & on & off the field since childhood, where we never thought that you would be our captain & I’ll play 100 test matches for India. All we did was just play cricket with all our heart & things worked out well,” said Ishant Sharma. “…So cheers to your most successful Test Captaincy for India Flag of India and thanks for the amazing memories as a Captain you have given us.”