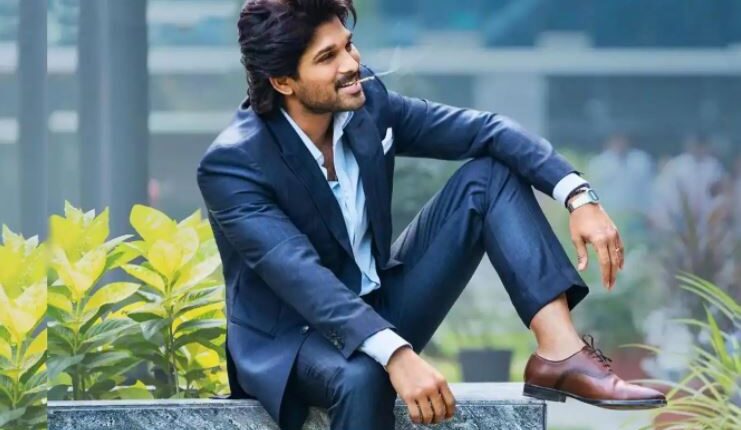 New Delhi: After the success of the rural drama Pushpa: The Rise, Stylish star Allu Arjun starrer Hindi dubbed version of Ala Vaikunthapurramuloo is all set to release on 26th January on the occasion of republic day.

ALLU ARJUN: AFTER ‘PUSHPA’, NOW HINDI DUBBED VERSION OF ‘ALA VAIKUNTHAPURRAMULOO’ IN CINEMAS… After the historic success of #PushpaHindi, #AlluArjun‘s much-loved and hugely successful #Telugu film #AlaVaikunthapurramuloo has been dubbed in #Hindi and will release in *cinemas*. pic.twitter.com/1jqkcqCEzI

Ala Vaikunthapurramuloo is directed by Trivikram Srinivas, and the movie also has Sushanth, Murali Sharma, Rajendra Prasad, Nivetha Pethuraj,  Tabu, Jayaram, Samuthirakani, Navdeep, Sunil, Sachin Khedekar, and Harsha Vardhan in the important roles.  The movie Ala Vaikunthapurramuloo revolves around a boy who grows up being constantly subjected to his father’s scorn. When he learns of his parents and family, he decides to carve a place for himself within the family.

Allu Arjun and Murali Sharma’s performances, Trivikram Srinivas’ writing and direction, Thaman’s music are the major highlights of this film Ala Vaikunthapurramuloo.

You Have Driven Indian Cricket To Greater Heights: Cricketers On Virat Kohli

Bhool Bhulaiyaa 2: Kartik Aaryan thanks audience for making the film…