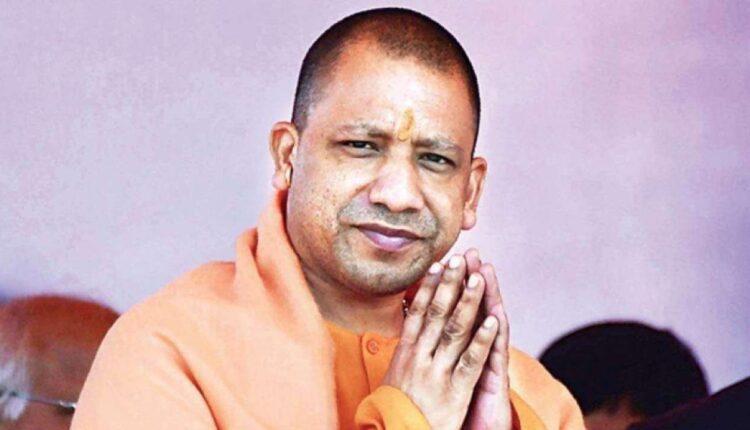 Yogi Adityanath’s oath for 2nd inning as UP CM today; PM to attend

Lucknow: Yogi Adityanath will take oath as Uttar Pradesh’s chief minister on Friday at a grand event where Prime Minister Narendra Modi will be in attendance.

Thousands of guests are expected to attend the event as the BJP sets a record of a party returning to power for a second straight term after nearly three decades.

All chief ministers of the BJP-ruled states – apart from other big leaders in the ruling party – have been invited. The swearing-in ceremony – set to be a show of strength for the party – is taking place nearly two weeks after the poll results were announced and the BJP combine claimed a thumping majority with 273 seats.

After a crucial meeting on Thursday, where the 49-year-old was formally elected to be the Uttar Pradesh chief minister, Yogi Adityanath recalled the start of his first term in 2017. “It is our test of how true can we be to people’s expectations. That reforms, good governance, investments could be made possible in UP was due to the fabulous team work example shown by the central leadership. People clearly backed double engine’ narrative of the PM,” he said in praise of the prime minister and Amit Shah.