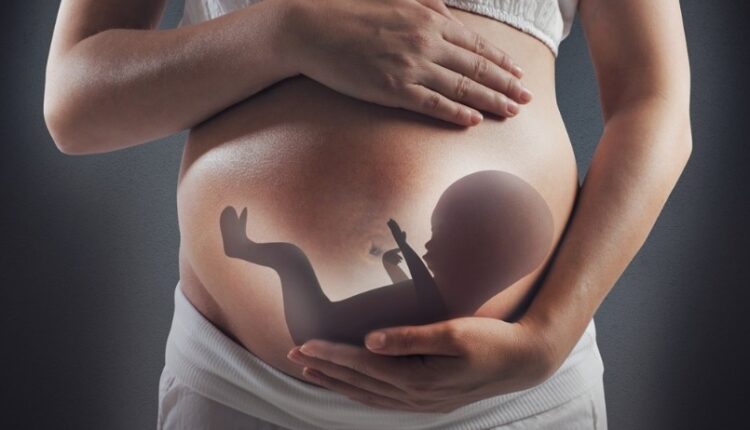 Thee International Day of the Unborn Child is an annual commemoration of unborn fetuses, observed as a day of opposition to abortion, today (March 25).

It was established by Pope John Paul II to coincide with the Feast of the Annunciation. John Paul II viewed the day as “a positive option in favour of life and the spread of a culture for life to guarantee respect for human dignity in every situation

In 1993, El Salvador became the first nation to officially celebrate what was called a Day of the Right to Be Born.

The promotion of the International Day of the Unborn Child was endorsed by the Knights of Columbus.

Yogi Adityanath’s oath for 2nd inning as UP CM today; PM to attend