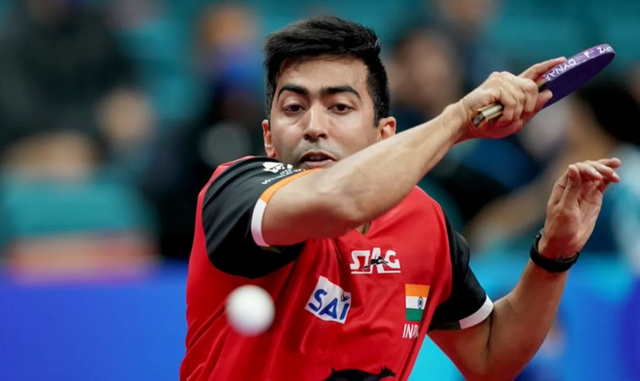 The Indian men’s table tennis team advanced to the round of 16 despite losing 3-0 to France in their final Group 2 tie at the ITTF World Team Championships Finals 2022 in Chengdu, China on Tuesday.

However, the men’s table tennis team had won their previous three matches, including a memorable win over second seeds Germany, and ended up with seven points in four ties.

It placed India third in Group 2 and ensured that they advanced to the knockout stages as one of the best-placed third teams in the group stages.

The Indian women’s team has also made it through to the round of 16.