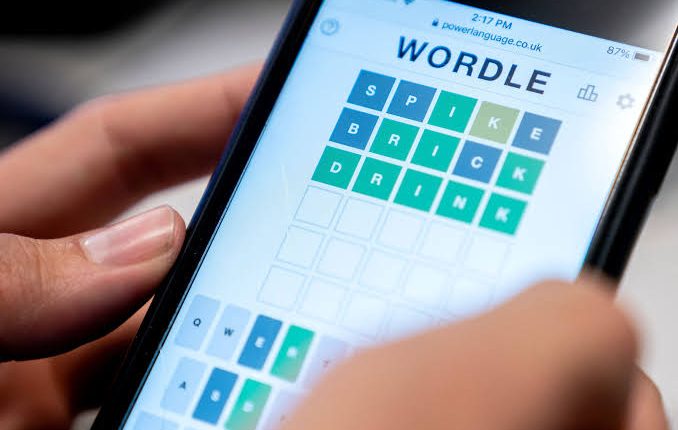 The word Wordle itself crowned the top spot as Google’s most searched term globally and in the US in 2022.

The searches were revealed by the tech giant in their annual Year in Search report.

Google has revealed that “Wordle” is its most-searched term this year in the United States and globally, signifying that the five-letter guessing game owned by the New York Times still has a grip on us. It beat perhaps more newsier topics, such as “election results” and “Betty White” in the United States, and “Queen Elizabeth” and “Ukraine” globally.

Wordle is a popular online game that gives players six chances to guess a five-letter word daily. Some days, however, getting the answer is tricky, prompting people to search for hints, tips and even the result.

Josh Wardle, a Brooklyn-based software engineer formerly at Reddit, released the game in October 2021, and it quickly became a cultural phenomenon. So much so, that the New York Times (NYT) bought Wordle in February 2022 to bolster its gaming subscription business and attract new people to the newspaper.