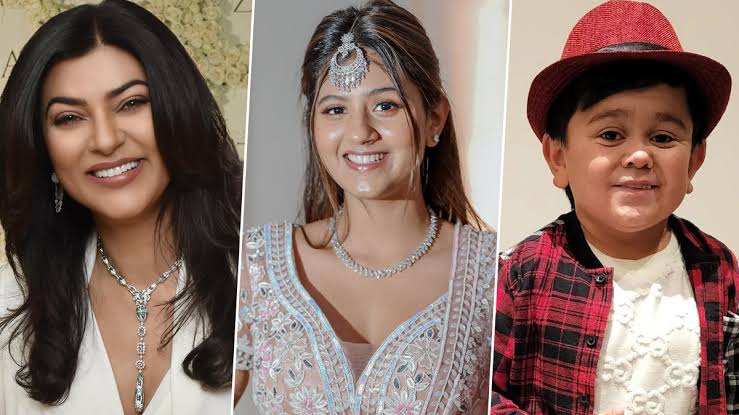 Mumbai: Google announced its ‘Year in Search 2022’ results for Indian users on Wednesday, which offers an insight into how and what people in the country have searched on the search engine during the year 2022.

Earlier this year, Sushmita Sen and Lalit Modi broke the internet when the latter announced that he was in a relationship with her. Following his explosive tweets and intimate pictures, the two have been ranked in the Top 10 most searched people on Google in 2022. On December 7, Google unveiled the Year In Search 2022 list. Among the most searched people in India, Lalit Modi and Sushmita Sen bagged the fourth and fifth positions, respectively.

Bigg Boss 16 fame Abdu Rozik and Lock Upp contestant Anjali Arora have entered the Top 10 list of 2022’s most searched people in India. While Anjali takes the sixth spot on the list, Abdu Rozik has secured the seventh spot.