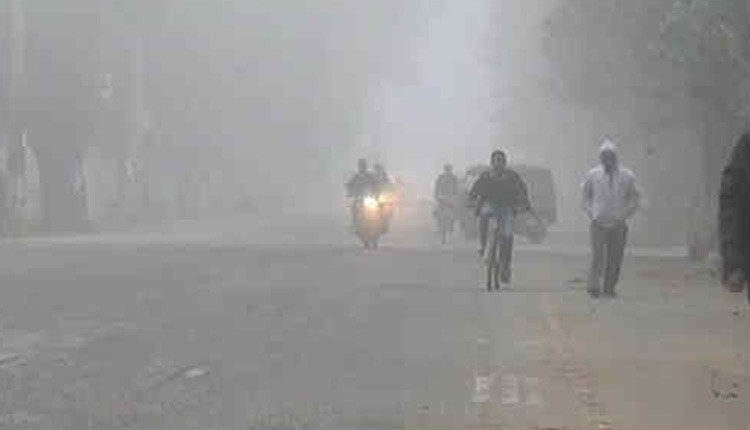 Bhubaneswar: Dense fog engulfed parts of Odisha on Wednesday, leading to low visibility and cold wave conditions in several areas across the state.

In the wake of the current weather conditions, a yellow warning has also been issued by the Met department.