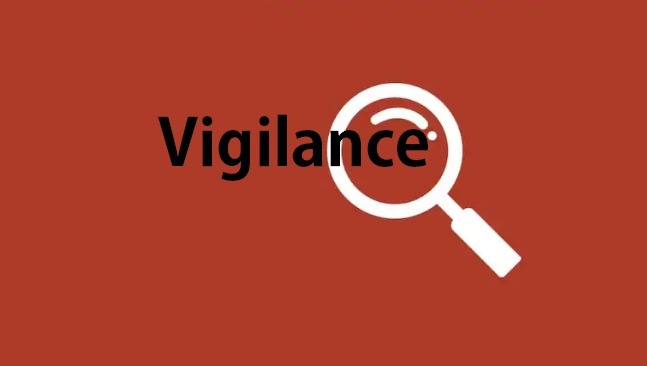 According to sources, several teams of the anti-corruption agency raided Pradhan’s residential house at L-1200 2nd Phase Housing Board Colony and native place at Kakatpur, Puri. Moreover, a team also searched his office in Bhubaneswar.

The raid was carried on the strength of search warrants, issued by the Special Judge, Vigilance, Bhubaneswar.

Till the last report came in, the searches were underway by the officials of the anti-corruption wing.