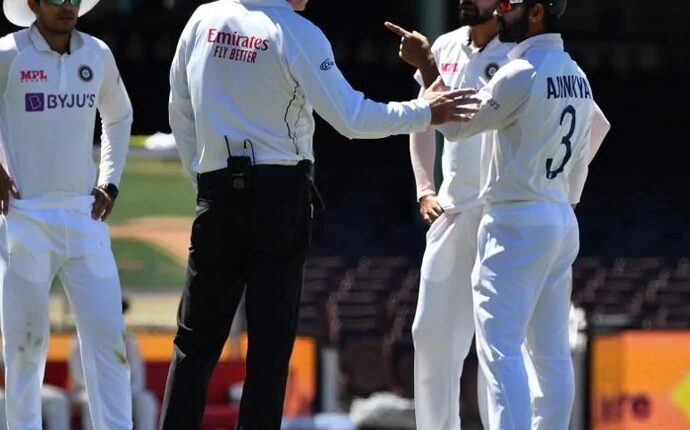 Sydney: Cricket Australia on Wednesday confirmed India’s players were subjected to racial abuse during the third test at the Sydney Cricket Ground.

Sean Carroll, CA’s Head of Integrity and Security, today provided an update on the investigation into crowd behaviour during the Sydney Test.

“CA confirms that members of the Indian cricket team were subjected to racial abuse,” CA integrity chief Sean Carroll said in a statement.

“CA’s own investigation into the matter remains open, with CCTV footage, ticketing data and interviews with spectators still being analysed in an attempt to locate those responsible.

“CA’s investigation concluded that the spectators filmed and/or photographed by media in the Brewongle Stand concourse at the conclusion of the 86th over on day three of the test did not engage in racist behaviour.”

CA said it had submitted its report on the investigation to global governing body the International Cricket Council (ICC).

CA is awaiting confirmation from NSW Police that it has completed its investigation into the matter and will not offer further comment until it is received, it added.

Notably, the fourth day of the third test earlier this month was largely overshadowed by an eight-minute stoppage after India fast bowler Mohammed Siraj complained about crowd abuse. Later, the Indian team had lodged an official complaint.

Based on the plaint, Cricket Australia launched an investigation with New South Wales Police.

IPL 2021 Suspended Indefinitely Due To Coronavirus