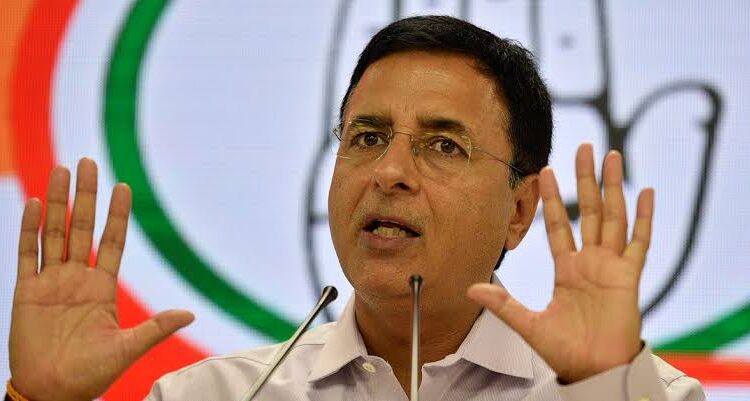 New Delhi: After Congress’ debacle in Punjab, which was the key ruling state of the party, Congress made ex-chief minister Captain Amarinder Singh responsible for his anti-incumbency.

In a press conference on Thursday, Congress General Secretary Randeep Singh Surjewala said that Congress could not overcome the anti-incumbency of 4.5 years under the leadership of former Punjab chief minister Captain Amarinder Singh and thus people of the state voted for Aam Aadmi Party (AAP) for change.

“In Punjab, Congres presented a new leadership through Charanjit Singh Channi who is the son of the soil, but the entire anti-incumbency of 4.5 years under Captain Amarinder Singh could not be overcome and hence people voted for AAP for change,” Surjewala said.